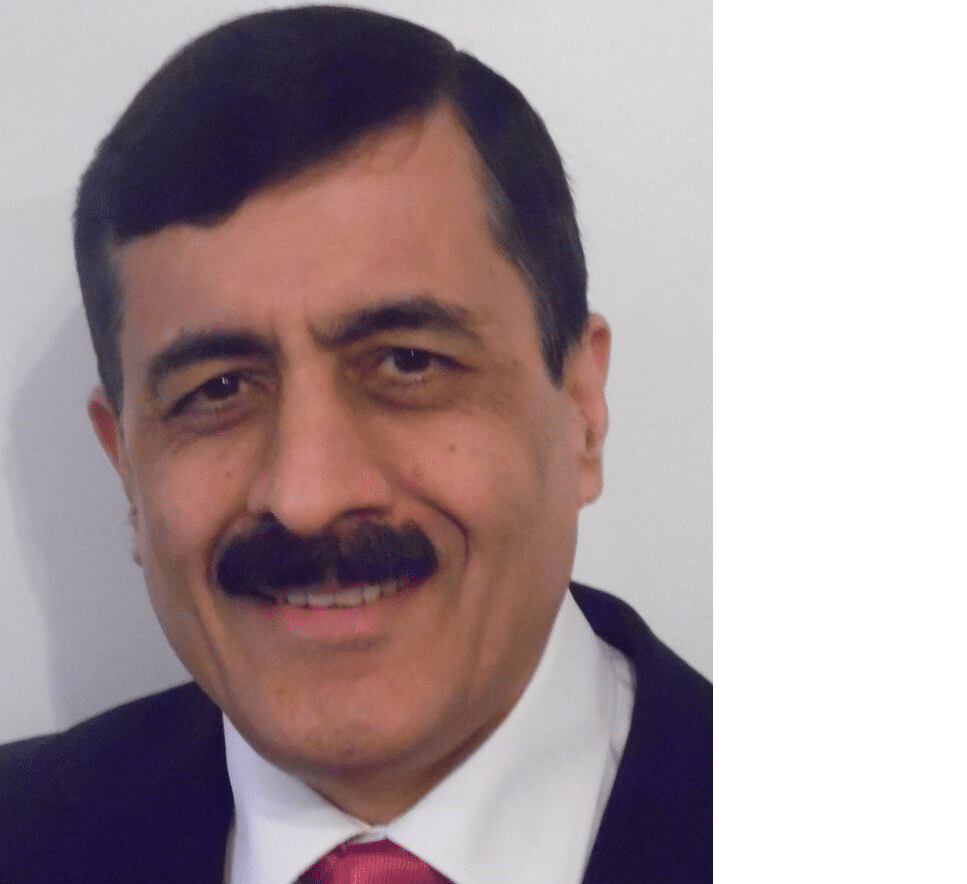 Dr Kathuria qualified in Medicine from New Delhi, India in 1982. After completing his basic medical training, he served as a Doctor in the Army Medical Corps of the Indian Army for five years. He has 30 years’ experience in radiology, more than 15 of which are as a consultant radiologist in the UK. He was awarded Fellowship of Royal College of Radiologists in 2000 and after completing his UK specialist training in Leicester was appointed as a consultant in the NHS in June 2005.

His specialist areas of interest include Neuroradiology, Ultrasound and plain film reporting. His main  area of interest is ultrasonography in which he has 30 years of experience. He performs all ultrasound scans related to neck, salivary glands including parotid glands, thyroid, body scans for chest, liver, gall bladder, kidneys and pancreatic diseases. He also performs scans for lumps and bumps of the body and joint disease, including cases of injury, arthritis and rheumatology.

Dr Kathuria is enthusiastic about education and has previously held positions of College Tutor, Educational Supervisor in Leicester and an Examiner for FRCR Part 2b examination of the Royal College of Radiologist (London). He was on the panel of examiners for Leicester FRCR Part 2b Course which attracts candidates from all over the world. He is the founder and chief organiser of a pioneering Ultrasound Training Course for radiology trainees in the Leicester Training Scheme.

Dr Kathuria is available at The Health Suite for in house Ultrasound scans.

This website uses cookies to improve your experience while you navigate through the website. Out of these cookies, the cookies that are categorized as necessary are stored on your browser as they are essential for the working of basic functionalities of the website. We also use third-party cookies that help us analyze and understand how you use this website. These cookies will be stored in your browser only with your consent. You also have the option to opt-out of these cookies. But opting out of some of these cookies may have an effect on your browsing experience.
Necessary Always Enabled
Necessary cookies are absolutely essential for the website to function properly. This category only includes cookies that ensures basic functionalities and security features of the website. These cookies do not store any personal information.
Non-necessary
Any cookies that may not be particularly necessary for the website to function and is used specifically to collect user personal data via analytics, ads, other embedded contents are termed as non-necessary cookies. It is mandatory to procure user consent prior to running these cookies on your website.
SAVE & ACCEPT
×